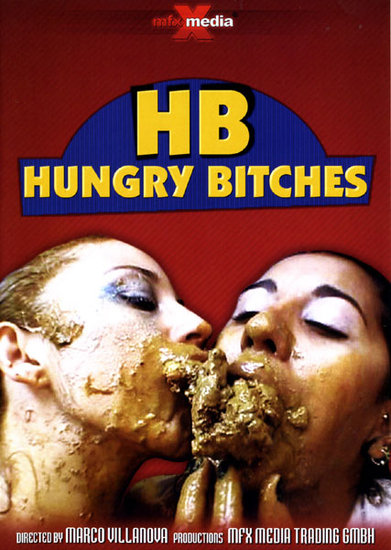 Karla and Latifa start kissing and move on to titty sucking and pussy licking. Then some quick asshole licking. Then the infamous cup comes out. Latifa fills it up with her shit. They both lick the shit from the cup and do some more kissing. Karla pukes into Latifa’s mouth. Some more shit eating. Latifa pukes into Karla’s mouth. More eating, puking, and kissing. They both take turns swallowing shit and puke. Eventually a bunch of shit and puke gets mixed up in a bowl and they share that. Pretty much just shit eating, puking, puke eating, and kissing for the entire length of the video. 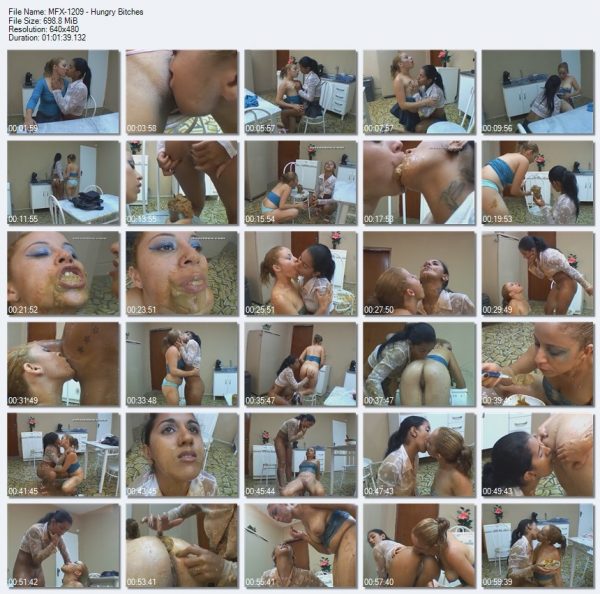