Kasumi is looking at her wedding ring. She is getting married and her older sister Nonoka Kaede is not happy. She brought up her sister since their parents died. Nonoka makes some breakfast and they talk at the kitchen table. After eating, Kasumi is cleaning the dishes and Nonoka is looking at her while rubbing her pussy through her panties. She looks at her sister and moves up behind her. Grabbing her she starts to molest her breasts then moves to her panties. Kasumi doesn’t know what to do and let’s Nonoka continue touching her. She forcefully kisses her then takes off her clothes and eats out her pussy. Nonoka makes Kasumi go on her knees on the floor and licks and eats out her asshole. She spreads Kasumi butt apart and tells her sister to shit. Kasumi starts to shit while Nonoka holds a plate under her ass. Kasumi has trouble pushing out her log and finally dumps out a couple small logs of shit onto the plate. Nonoka shows her the mess she made as Kasumi tires to move away. Nonoka takes one of the pieces and puts it into her mouth chewing it. Then kisses Kasumi transferring the waste into her mouth. Kasumi is not happy and tries to spit out the shit. Nonoka takes another piece in her mouth and puts it in Kasumi mouth and the two sisters make out!

Nonoka is standing at the doorway to Kasumi’s room. She is dressed in lingerie and touching herself while looking at Kasumi who is sleeping. She starts to tongue kiss her sister then moves to her nipples sucking and licking them. Kasumi finally wakes up and is struggling to make her sister stop. Nonoka moves down to her panties and rubs Kasumi’s pussy. Nonoka removes the pajamas and spreads her pussy lips apart and starts to tongue her sisters clit. The two sisters get into a 69 position and play with each others pussies. Kasumi can’t hold it and starts to shit over Nonoka’s neck. Nonoka then takes some enema bottles and makes her sister squeeze the liquid inside her asshole. Nonoka has her ass pointed right at the sisters face and shoots a stream of shit covering her neck and part of her face! Nonoka takes some of her shit on the bed and reaches for a condom and starts to stuff her shit in. She fills up the condom and ties it off then uses the shit condom and puts it in her sisters mouth making her suck it. Nonoka takes the condom and puts it inside Kasumi’s pussy and fuck it in and out. Removing the condom she makes Kasumi suck on it again then opens up the shit filled condom and dumps the waste on Kasumi’s mouth. She fingers the waste into her sisters mouth!

Kasumi is now laying down on a mattress in her brides outfit holding flowers. Nonoka starts to talk to her sister and the two girls slowly tongue kiss each other. Nonoka mounts Kasumi and makes out with her. Nonoka turns around pointing her ass on Kasumi chest and face then starts to shit right on Kasumi wedding dress! A massive wet log of shit explodes from her asshole missing Kasumi’s face landing next to her. Nonoka starts to play with her own shit in her hands then rubs the shit on Kasumi dress. She takes a handful and rubs her own mouth with it then tongue her sisters mouth. Nonoka continues to feed her sisters her own shit while mixing the waste on her wedding dress. Nonoka mounts her sister again in a 69 and rubs her shit covered hand on Kasumi white panties as Kasumi eats out her sisters asshole. Kasumi mounts her sister with her ass in her face. Nonoka spreads her cute little butt apart and Kasumi struggles to push out her shit onto her sister. A small log of shit explodes from her ass and she starts to pee and push out more shit. Kasumi then gets up and rubs her shit all over her sister covering her body in the liquid brown mixture! Kasumi smiles as she rubs her sisters body then moves to her pussy and eats out her sisters pussy making her cum. Both girls get up and tongue each other transferring shit between each others mouths!!! 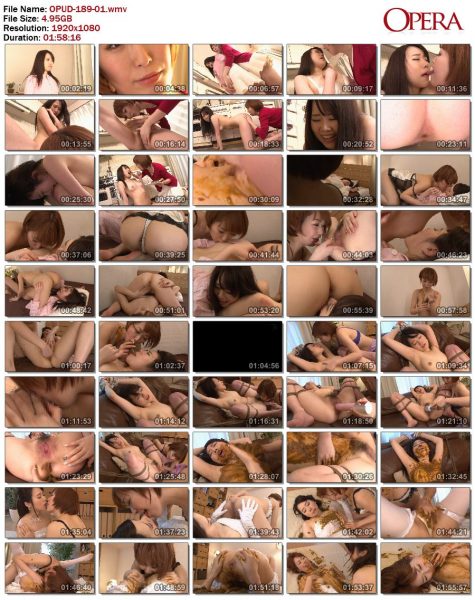